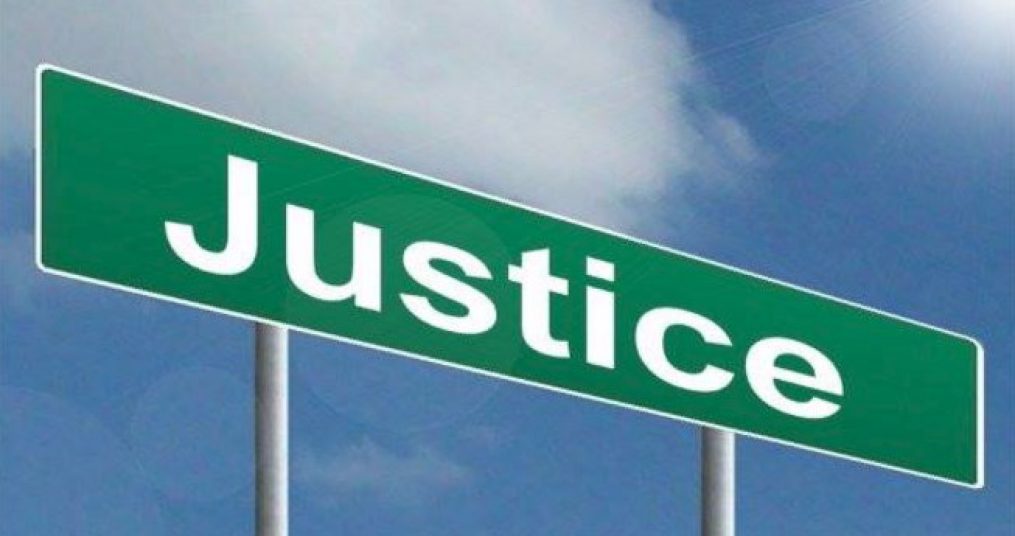 The link to the original site is www.pafaa.org.uk/wordpress

This site was set up to provide basic information while the original site was restored and will now continue to run in the event one or the other is hacked again.

Sister site to both PAFAA sites is PACSO – Justice Stuffed!

PACSO is a self-help kind of workshop for those trying to appeal convictions of an historic sexual nature.

Have you been falsely accused of an historic sexual offence?  If so then you might find this site helpful.

A friend of mine was put into prison by his daughter in 2000.  He was released on appeal 8 months later in 2001.  Prior to that I had always believed the police to be on the side of justice, investigating both sides and being honest and transparent.  How wrong I was.

After my friend had handed over 53 pieces of evidence, the police officer in the case then denied she had ever seen it let alone been given it. Before the Appeal the CPS asked the police “where is this evidence?”.  Their answer: “We have mislaid it”.  How can you mislay something you have never been given?

I had joined the now defunct AAFAA and UCAFAA groups in 2000.

In 2001 I moved to Surrey and from 2002 set up a support group ~ SOFAP ~ Support Organisation for Falsely Accused People with a guy who had recently been released from prison after serving half of a five year sentence for offences that were never committed in the first place.

After being taken seriously ill in November 2004 I realised I could not carry on as I was so “Vic” who ran his own site ~ PAFAA ~ and I decided to pool our resources.    And here we are today.

We do not, cannot and never have charged for any of the work that we undertake or advice offered be it by telephone, email or face-to-face.

This site is being set up to temporarily replace the original site.

Follow PAFAA ~ People Against False Allegations of Abuse on WordPress.com